THE ORIGINS OF VEGANISM

Veganism is on the rise throughout the world and has more and more supporters. Statistical estimates show that the number of vegans in the US (with the biggest vegan population in the world) has probably doubled since 2009, now reaching around 2.5% of the population. Wine is no exception.

As well as the allergenic nature of certain animal proteins such as casein, egg albumin and isinglass, the philosophy of life of some wine consumers is based on veganism. These consumers are opposed to any use of animals, both in winemaking practices and in vinification. Aware of these new demands, MARTIN VIALATTE® has developed a range of products for the production of vegan wines.

There is no official charter specifying the permitted practices or oenological products for making vegan wines. But some key principles are recognized by most vegans. First, the producer must not use animals to cultivate the vines. Then, the oenological products used must not be of animal origin. Finally, whenever possible, it is preferable that vegan wines are made from organic grapes.

The MARTIN VIALATTE® range today offers several products that are compatible with a vegan lifestyle. These formulations have a mode of action and an impact on the musts and wines similar to fining agents of animal origin, and are important tools for makers of vegan wines. 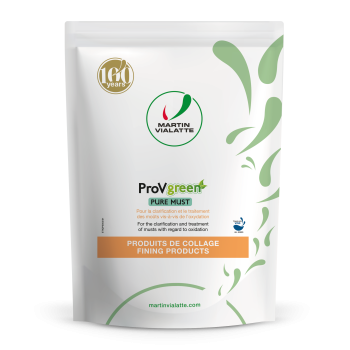 Selected pea proteins for the clarification and treatment of musts against oxidation. 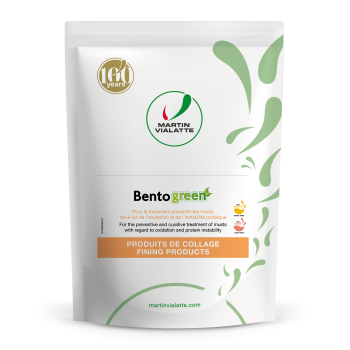 Preventive treatment of white and rosé musts against oxidation and protein instability. 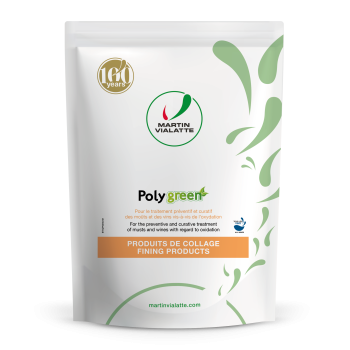 Preventive and curative treatment of white and rosé musts and wines against oxidation. 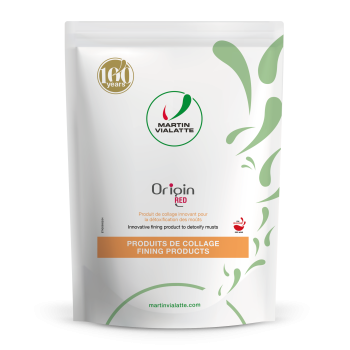 PVP/PVI based complex for the fining of fruity and supple red wines. 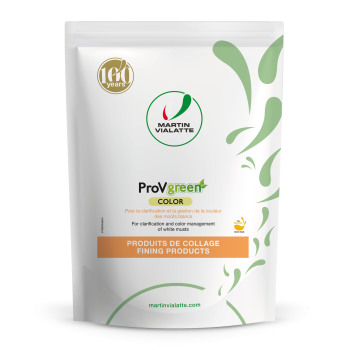 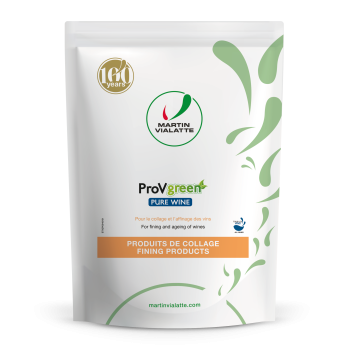 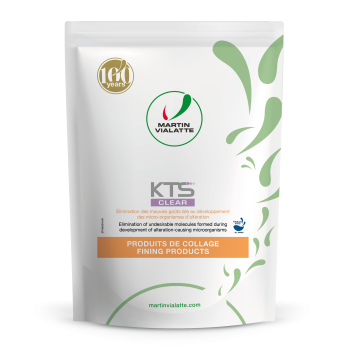 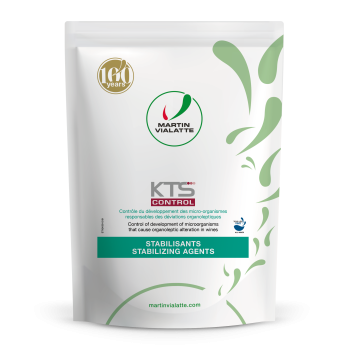 Chitosan-based complex derived from Aspergillus niger to control the development of micro-organisms responsible for organoleptic deviations.